On-premise playout deployment is the most traditional way to build and integrate a playout into the TV station operations. Usually, dedicated hardware is a part of the playout solution. In the case of Stream Circle, the hardware base is the typical Intel/AMD-based server architecture enriched by NVIDIA GPUs and BlackMagic SDI DeckLink cards, if required, for advanced graphics and other operations.

The individual playout servers may run single or multiple channel playout operations in a single environment, both for primary and secondary servers. Time synchronization using a dedicated or remote NTP server is usually applied.

All software components of the Stream Circle playout can be virtualized even in the on-premise deployment scenario. The only exception is an integration with an SDI network through dedicated hardware components. 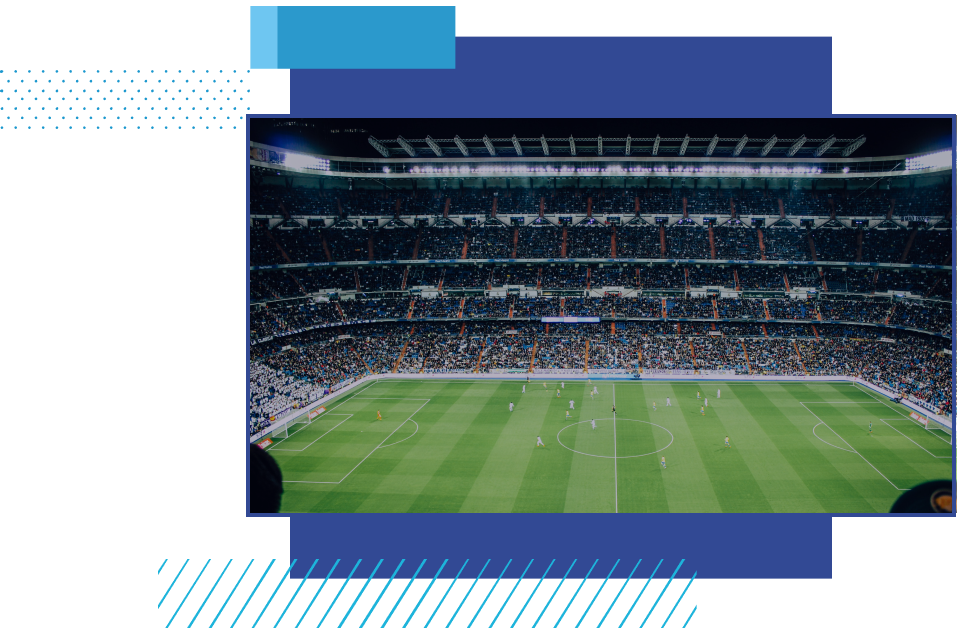